Join My Email List!
For Email Newsletters you can trust. 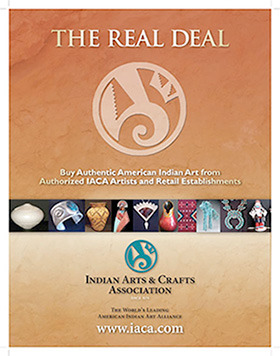 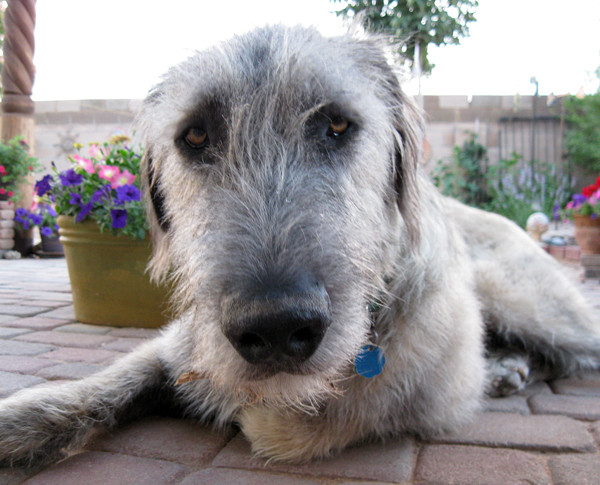 This is my Irish Wolfhound Killian. He's 7 years old now and 185 pounds!
He's wonderful and gentle and enormous. I thought you'd enjoy seeing him.
I like to call him Big Nose and he let's me have a bit of room on the couch. 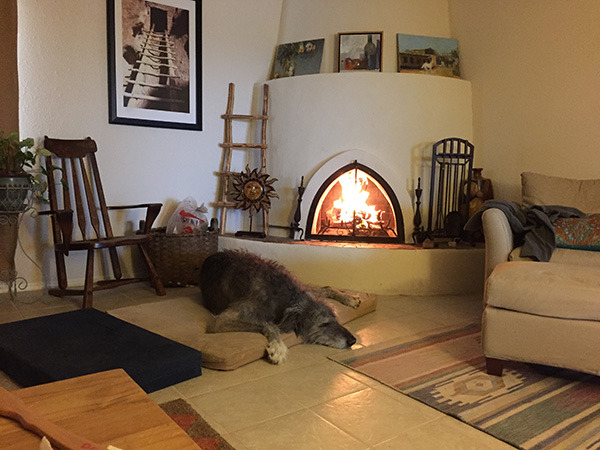 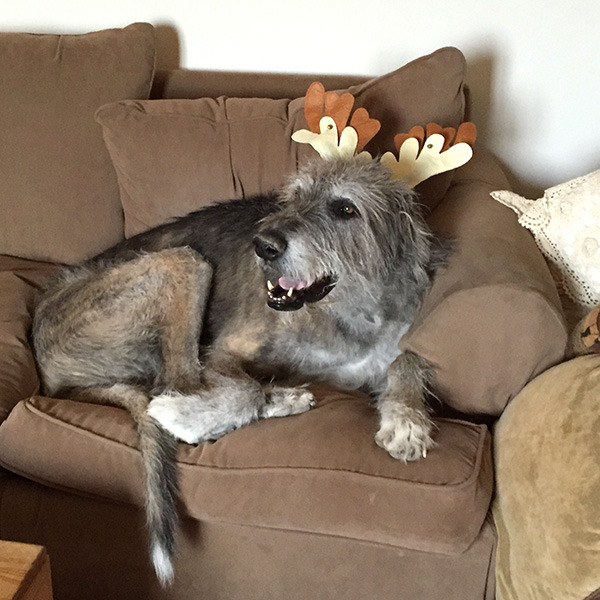 Above December 2014 in our new home 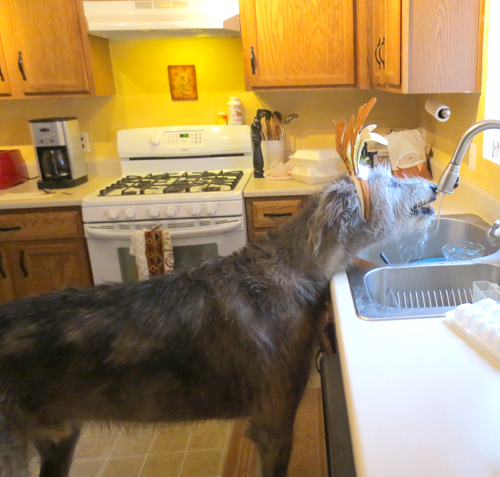 Christmas 2013 ~ Killie with his Reindeer Antlers drinking from the faucet 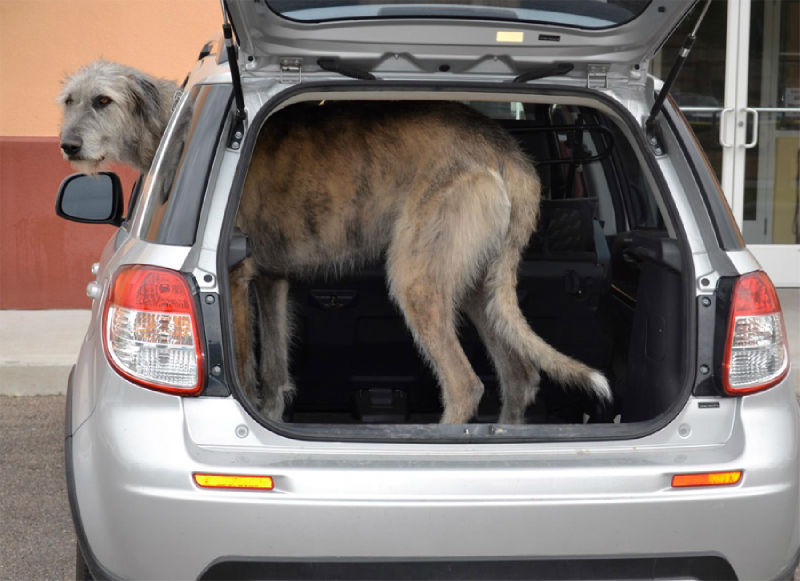 Oct 2011 ~Picking up the dog from Doggy Camp - he's 4 years old here-
I have a clown car- I really need something bigger!


New pictures! Killian is 2 years 9 months old - August 2010 - the first 6 photos down were taken at the bosque where I walk him every morning 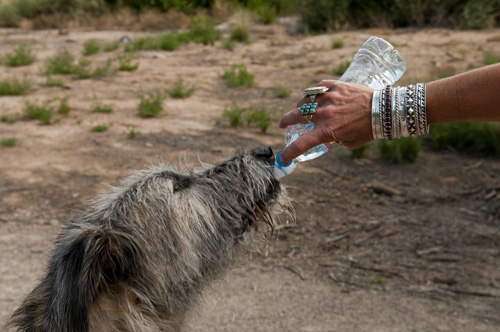 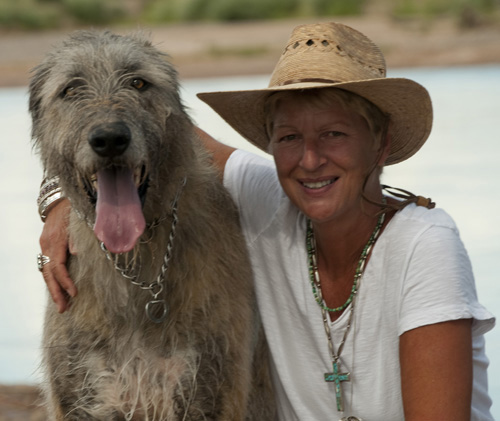 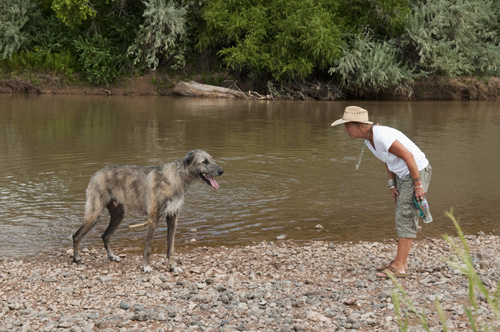 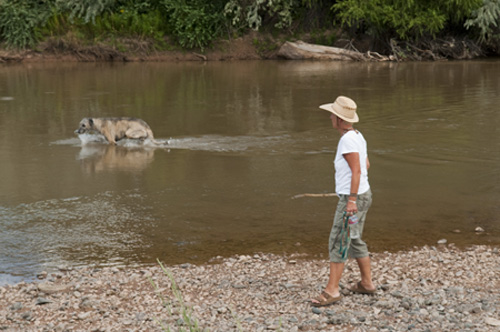 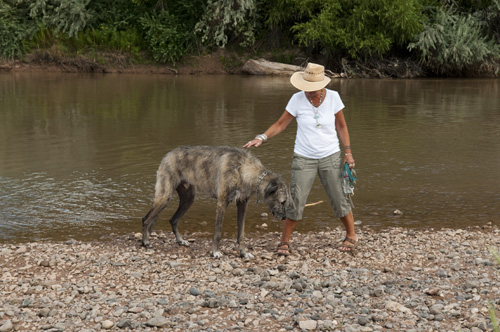 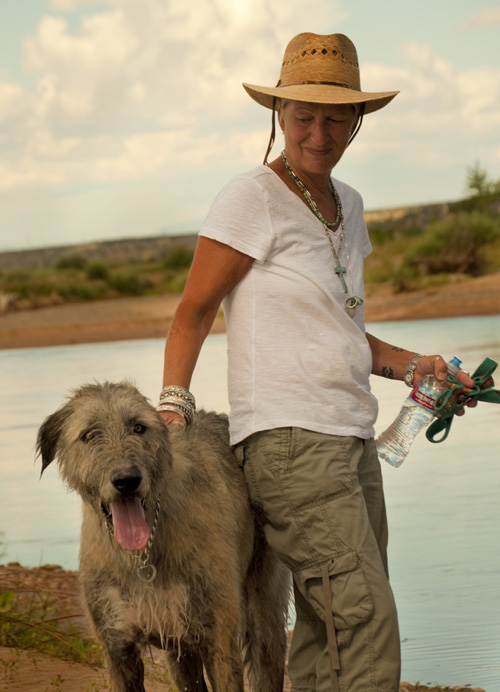 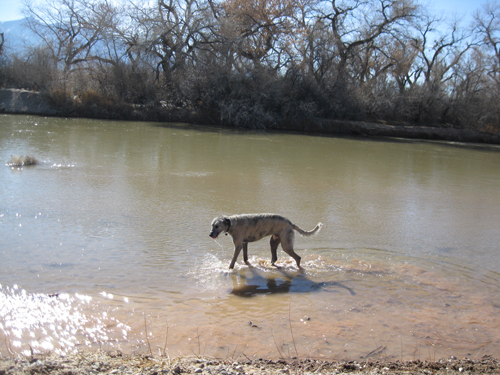 Killie & Koono Playing at the Bosque 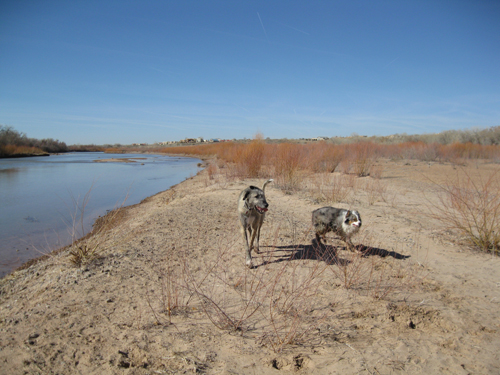 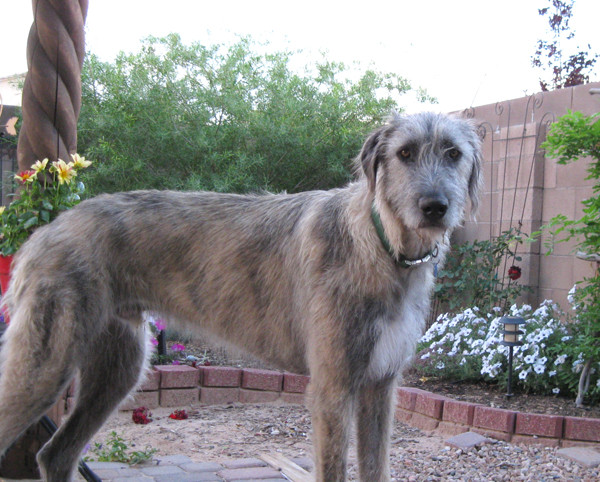 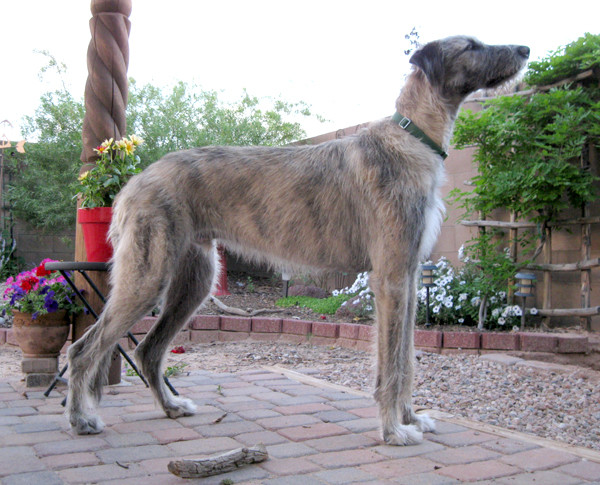 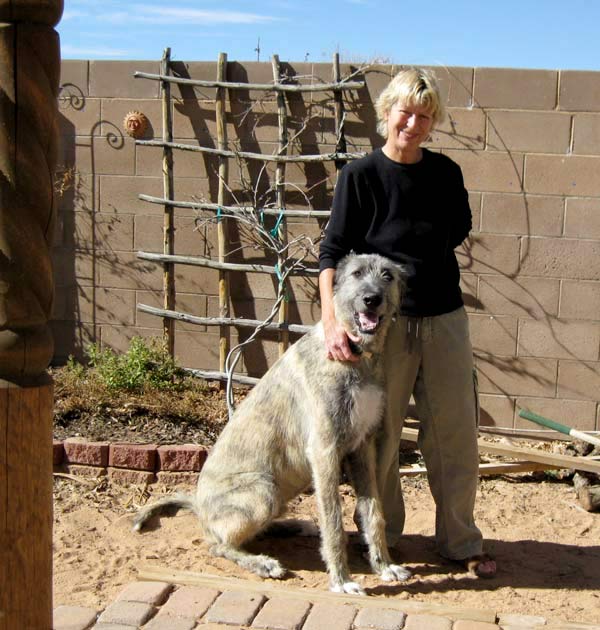 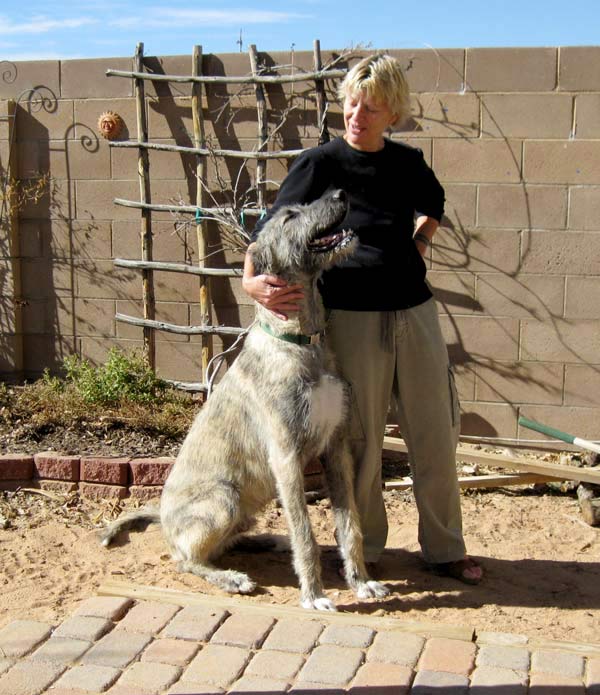 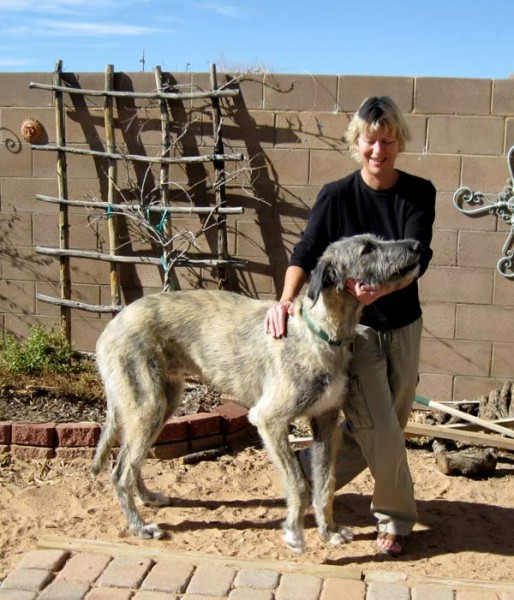